According to Bing, it has become easier for the users to search movie titles and academic papers with lately introduced intelligent autocomplete feature, which analyzes the users natural language and provides interpretations based on it.

Bing has made an announcement that they are making improvements in their autocomplete technology for academic papers and movies queries.

According to Bing, their academic suggestion improvement was originally launched earlier this year, which was developed using technology designed by the Cognitive Services and Academic Search teams of Microsoft. “The feature allows users to explore the relationships between papers, authors, topics and publications through a large object graph,” said one of the representatives of Bing.

As per Bing, “There are many scenarios that the user can explore, for example:

We have built on that foundation to provide more intelligent autocomplete functionality. The graph relationships are explored in real-time and the most relevant suggestions are generated for the user, even if Bing has never seen the query before.” 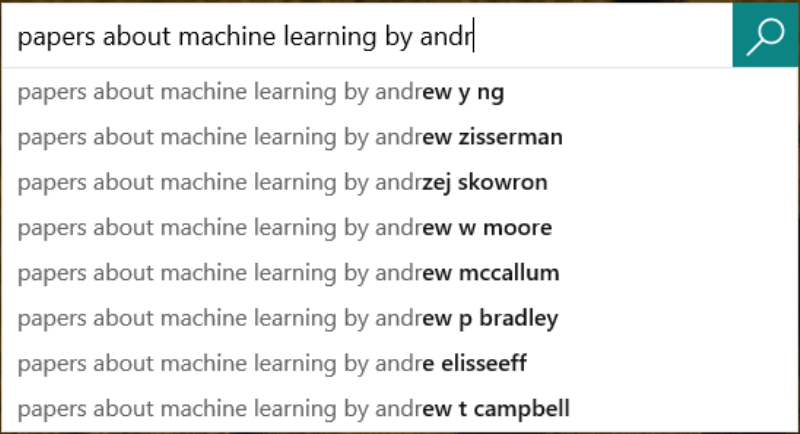 Bing says that they have built the updated automation technique that analyzes the natural language of the user and determine intent in real-time to put interpretations based on it. 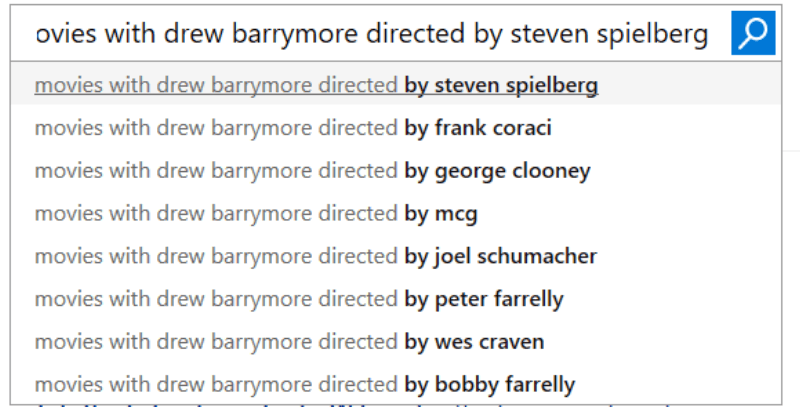 Bing previous autocomplete suggestions was dependent on the past queries and searches of the users. Now their newly updated autocomplete feature for movies and academic papers provides suggestions even for the first time search. Bing says “This system can generate extensions to the query even if no user has ever typed them in before, allowing additional, never-seen-before suggestions to be generated.”